Many people have wondered about how Long Exposure Noise Reduction (Long Exp. NR) works. To clear up any misconceptions, this article will describe the unusual method the camera uses to remove noise caused by a long exposure. Let’s examine how it works and how to enable it on your camera. (This article is a short excerpt from my NikoniansPress book, Mastering the Nikon D7100).

What is Long Exposure Noise?

During a long exposure, the sensor may exhibit more noise than is acceptable. The sensor gets warm after several seconds of use. This warming effect produces amp noise, which causes warmer sections of the sensor to have more noise than cooler sections. This noise presents itself as a fog-like brightening around the edges of the frame. Also, there can be bright spots with various colors at numerous places in the image. This special type of long-exposure noise degrades the image in a different way than the noise from high-ISO sensitivity, which presents as grainy ugliness in darker areas of the image, instead of edge fogging and bright spots in random locations.

When you enable Long Exposure NR and an exposure is longer than one second (eight seconds on older Nikon DSLRs), the camera will take two pictures with approximately the same exposure time for each. The first picture is normal. The second picture is a black-frame subtraction exposure, which is exposed for about the same duration as the first picture, but with the shutter closed.

The camera examines the noise in the black-frame subtraction exposure and subtracts it from the first, normal image. It’s really quite effective and beats having to slightly blur the image to get rid of noise, as is the case with High ISO NR. 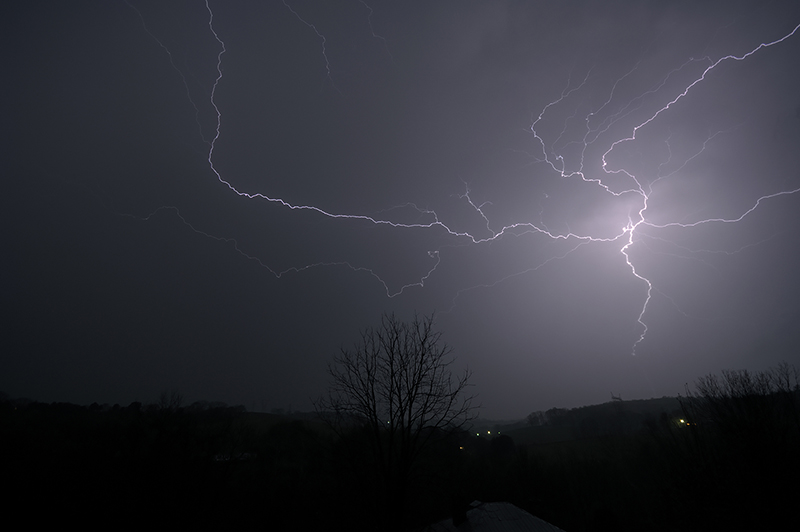 Figure 1: A 30-Second Exposure with Long Exposure NR turned on

I’ve taken exposures of about 30 seconds and have had perfectly usable results. The only drawback is that the total exposure time can be as much as doubled because two exposures are made. The black-frame subtraction exposure is not written to the memory card, so you’ll have only one image, with much less noise, in the end. While the black-frame subtraction exposure is being processed, a message of Job nr will blink in any active displays. While Job nr is flashing, you cannot use the camera.

If you turn the camera off while Job nr is flashing, it will keep the first image, but it won’t do any noise reduction on it. If Long exposure NR is set to On, the frame advance rate may slow down a little in Continuous release mode and the capacity of the in-camera memory buffer will drop, usually by one image.

Now let’s see how to configure your camera to use Long Exposure NR.

The Long Exposure NR setting is found on the Shooting Menu of your Nikon DSLR. Here are the two screens you will see when you decide to configure it on your camera.

Here are the steps to choose a Long exposure NR setting:

Settings Recommendation: I like the benefits of Long exposure NR. I shoot a lot of waterfall and stream shots where I want exposures of several seconds to really blur the water. Also, I like to take midnight shots of the sky and shots of city scenes at night. Even though it slows down the frame rate slightly and the in-camera memory buffer holds fewer images, I still use it most of the time. If I were a sports or action shooter using Continuous release mode, I might leave Long exposure NR set to Off. It’s unlikely that I would use exposures longer than one second, and I would want the maximum number of frames per second and the ability to cram as many images into the memory buffer as possible. I would not want my camera to slow down while it processes black-frame subtraction exposures.

Your style of shooting will govern whether this function is useful to you. Ask yourself one simple question: Do I often shoot exposures longer than one second? If so, you may want to keep Long exposure NR set to On. If you shoot a lot of long exposures, compare how your images look with and without it. I think you’ll like Long exposure NR.